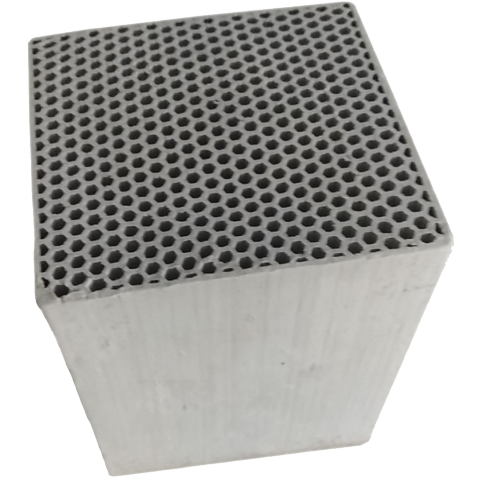 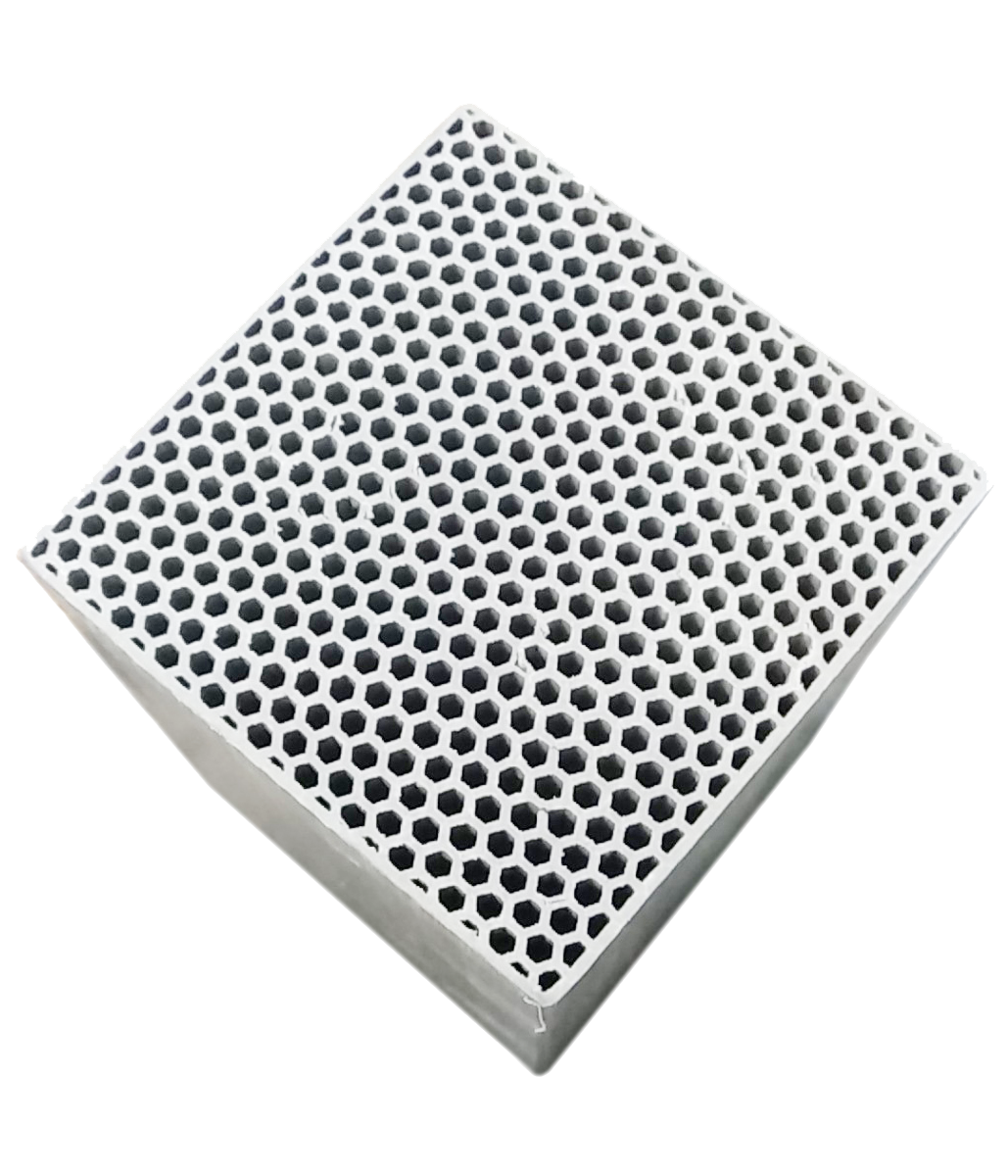 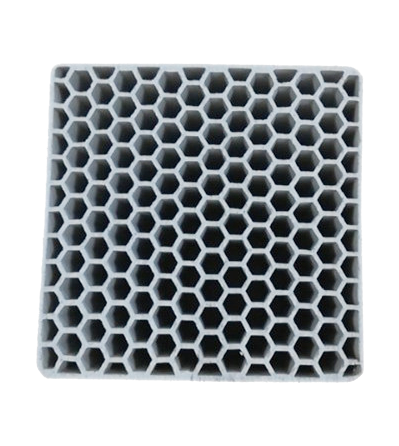 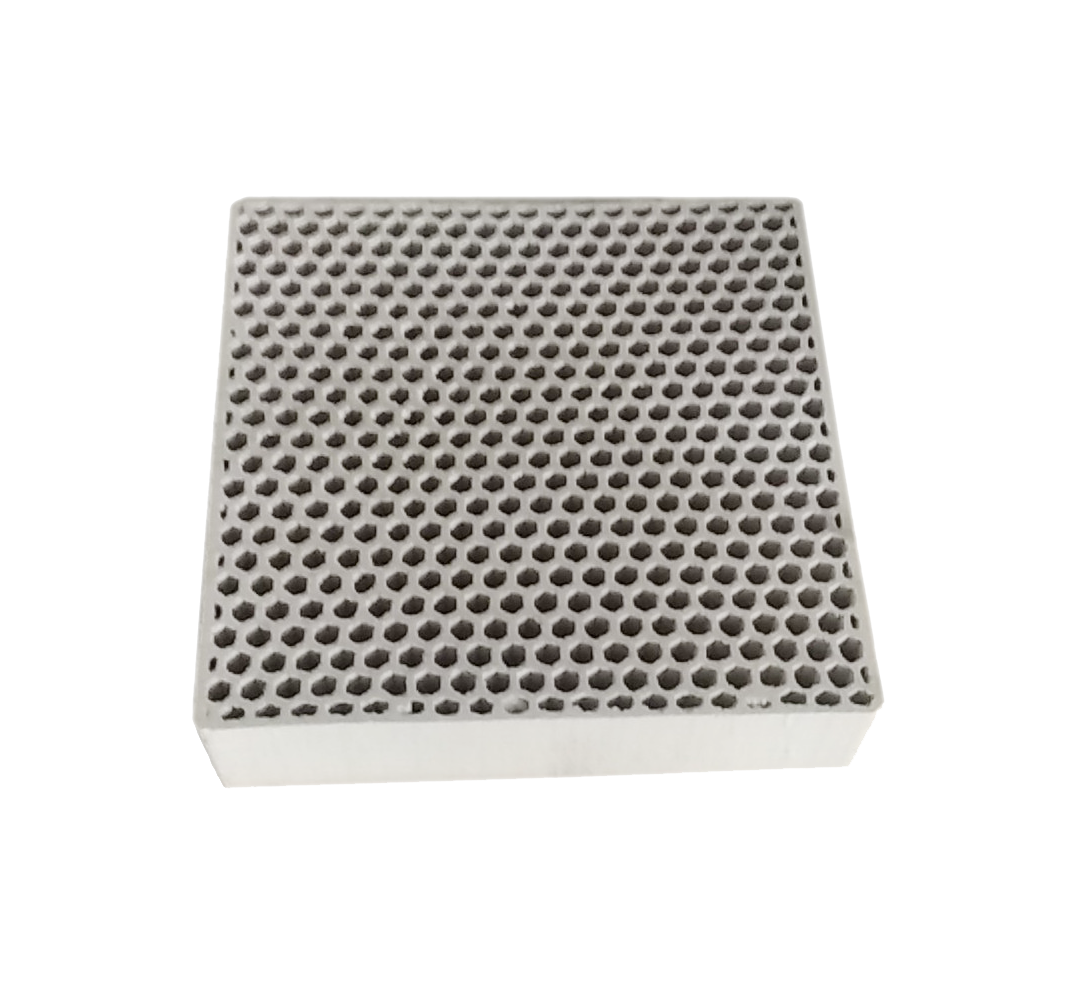 Molecular sieves are usually zeolite molecular sieves, which are multi-microporous crystals of aluminosilicate, consisting of three-dimensional tetrahedrons of silica and alumina. With unique selective adsorption, catalysis and ion exchange characteristics, it is widely used in hollow glass, automobile brake system, refrigeration equipment, industrial gas manufacturing, petrochemical industry, food and pharmaceutical production and other fields. Compared with other desiccants or adsorbents, zeolites still have higher adsorption capacity at low partial pressure and high temperature, and the adsorption rate of polar molecules such as water is also higher at low partial pressure or concentration.

Direction of application: 3A molecular sieve can be widely used in the drying of unsaturated olefins, such as pyrolysis gas, ethylene and acetylene; drying of polar liquids, such as methanol and ethanol; drying of hollow glass and drying of pyrolysis N2-H2 mixture. The effective pore size of 3A zeolite is 3A, which is mainly used for adsorbing water, and does not adsorb any molecule larger than 3A. According to the industrial application characteristics, the 3A zeolite produced by our company has faster adsorption speed, more regeneration times, higher compressive strength and anti-pollution ability, and improves the utilization efficiency and extension of 3A zeolite. The service life of 3A molecular sieve is prolonged. It is the preferred desiccant for deep drying, refining and polymerization of gas-liquid phase in petroleum and chemical industries.

Application Direction: 4A zeolite is widely used in the fields of air, natural gas, solvent, alkane and refrigerant drying, dehydrating agent for paint, fuel and paint, air treatment agent for high-tech molecular components manufacturing environment, and preparation and purification of argon. 4A zeolite is one of the most widely used zeolites in industry because of its higher selective adsorbability to water than any other molecule. The pore size of 4A zeolite is 4 A, which can adsorb water, methanol, ethanol, hydrogen sulfide, sulfur dioxide, carbon dioxide, ethylene, propylene and other substances. It does not adsorb any molecule (including propane) with diameter greater than 4 A. The selective adsorbability of 4A zeolite to water is higher than that of any other molecule. It is one of the commonly used molecular sieves in industry.

Direction of application: 13X zeolite is widely used in pyrolysis gas desulfurization, natural gas and liquid hydrocarbon drying, desulfurization, air separation and dehydration, and carbon dioxide removal. 13X molecular sieve is a kind of alkali metal aluminosilicate. The effective pore size of 13X zeolite in the form of sodium salt is 10 A, and the adsorbed molecules are not more than 10 A. It can be used for co-adsorption of catalyst carrier, water and carbon dioxide, water and hydrogen sulfide gas. It is mainly used for drying medicine and air compression system. 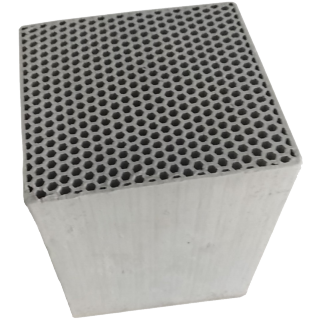 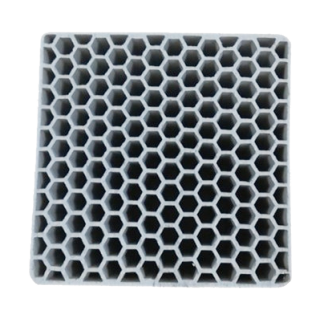 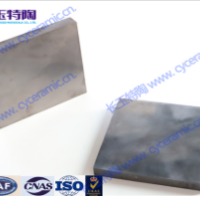 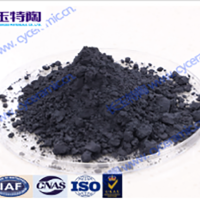 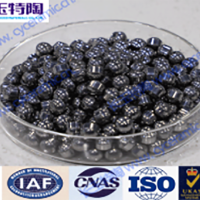 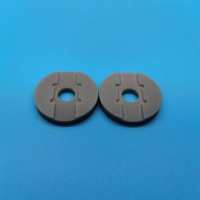 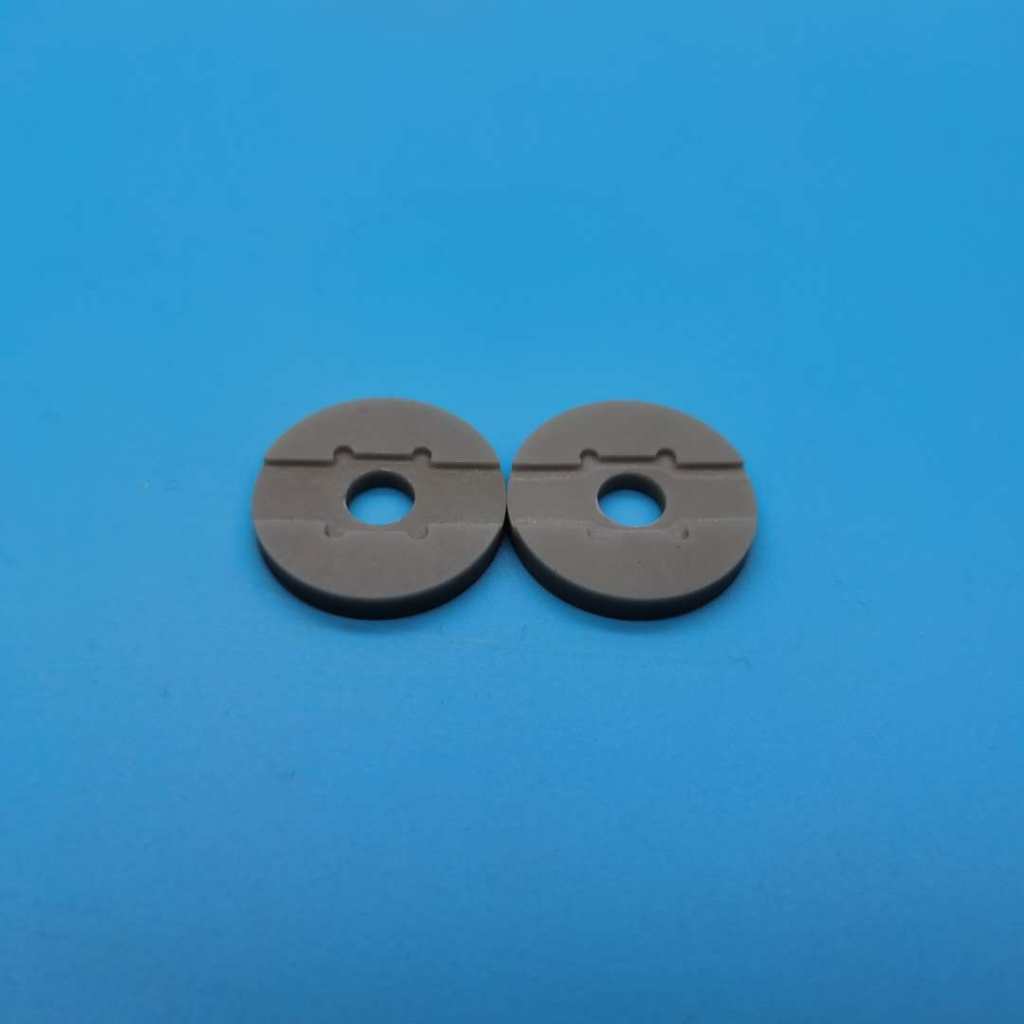 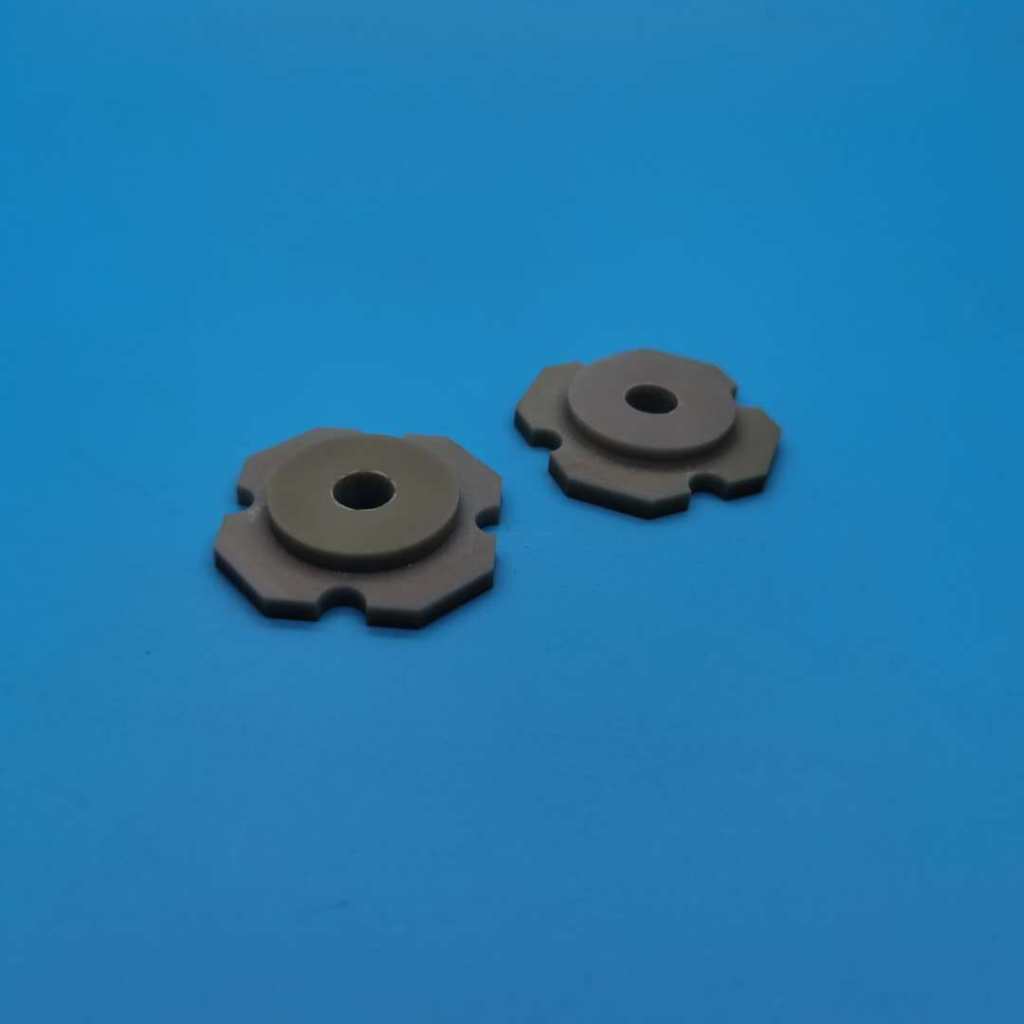 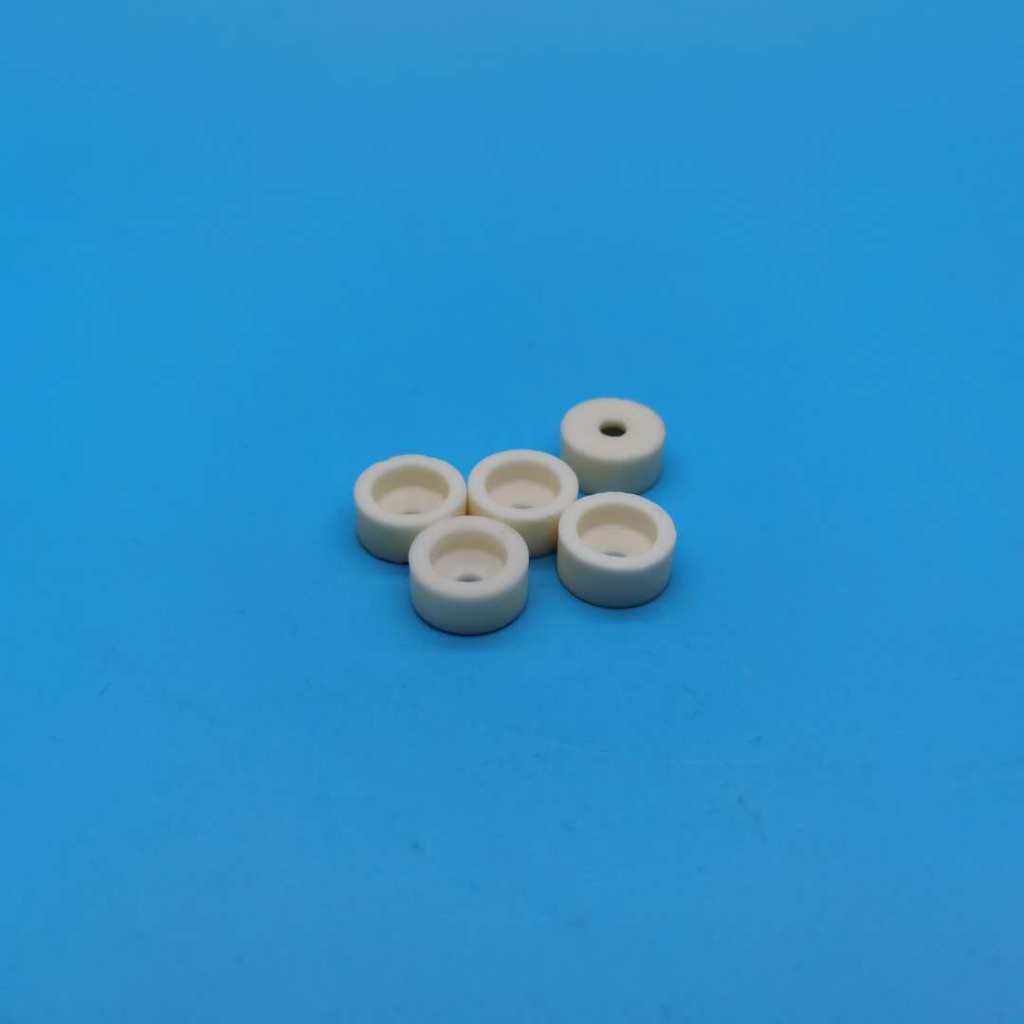 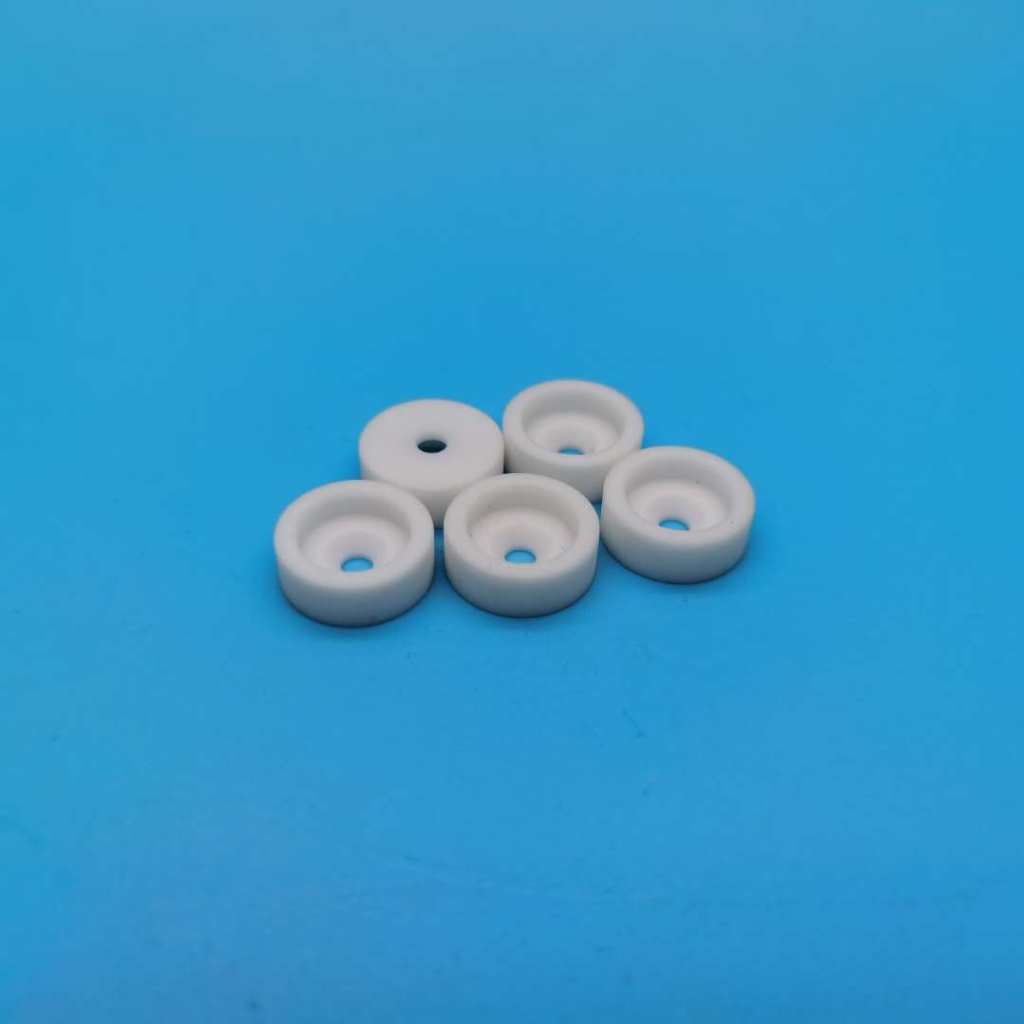 Sorry, your free inquiry has been exhausted, please upgrade to become our member, you can send unlimited product inquiry. click here to upgrade or call our customer service staff to upgrade for you: 400-880-6553.